Cross Country Yukon is excited as many of our skiers achieved national level success this month! Yukon Ski Team skiers took part in trial races in early January in Canmore, Alberta. These very races were used to complete both the Olympic Team as well as the World Junior Team that will represent Canada in February 2022.

Also, up for grabs were two spots for female skiers on the National Ski Team, one for a Junior skier and one for a U23 skier. There were also a few Sport Canada Athlete Assistance Program (AAP) funding cards available to skiers. Some of the AAP Cards had not been distributed
because of the lack of selection opportunities last year for Canadian skiers who did not compete internationally due to COVID-19.

Dahria Beatty qualified for her second Olympics and will compete at the 2022 Olympic Winter Games set to start in Beijing on February 4th.

Sasha Masson qualified for the 2022 World Junior Championships that will take place in Lygna, Norway from February 23-28, 2022. Sasha also received a nomination for a Sport Canada AAP development card in the process.

Derek Deuling also qualified for the 2022 World Junior Championships that will take place in Lygna, Norway from February 23-28, 2022.

Sonjaa Schmidt was nominated for the one spot that was still available on the National Ski Team for a Junior female skier for the remainder of this season. Sonjaa also received a nomination for a Sport Canada AAP Development card in the process. Sonjaa just missed out on qualifying for the
World Junior Championships. She will be joining other skiers from Canada on a USA B-Tour for U20 skiers that will take place in the US from January 26 – Feb 7, 2022. 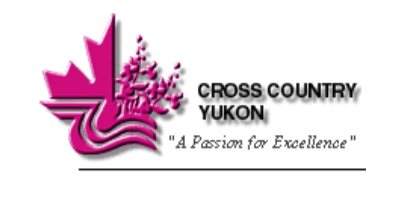