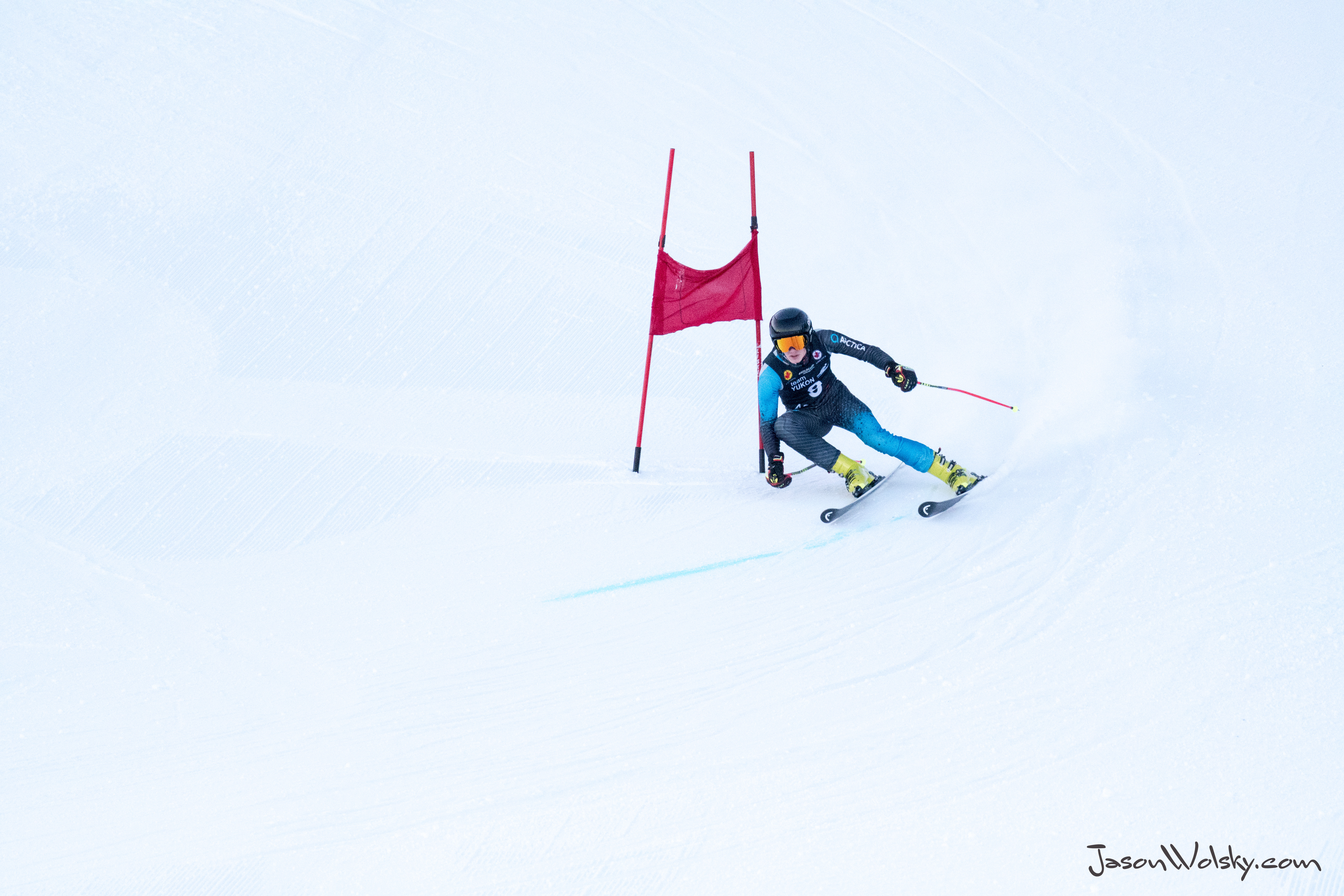 After many years of behind-the-scenes work, Mount Sima and Alpine Yukon will be bringing a FIS (Fédération Internationale de Ski) race to the Yukon in November.

Every year, Mount Sima hosts preseason, which brings some of Canada’s best athletes to the hill to get on snow early. Sima board member Mike Toews said this has created name recognition and a name that is recognized with quality.

“These major events are the tip of the iceberg,” said Mount Sima board member Mike Toews. “The hard work Sima has done to get the preseason happening, what that has done is raise the exposure of Mount Sima across Canada and beyond.”

Toews also noted the growth of Alpine Yukon as a driving factor in bringing a FIS race to the Yukon.

“That is a club that has been growing over the last 10 years and undoubtedly without Alpine Yukon this wouldn’t be happening,” said Toews.

Devin Wittig, Mount Sima’s preseason and sponsorship coordinator, said hosting larger events has been a goal of Sima’s for the past few years.

“Since we started ramping up our preseason our goal has been to grow it,” said Wittig. “This is a good event for Alpine Yukon, but also a huge marketing opportunity for Sima. It’s a way of us pushing out our assets.”

Wittig said FIS organizers will be providing some resources, but the organization beforehand is all done by Mount Sima and Alpine Yukon.

A FIS race will bring the best, or best up-and-coming athletes in their discipline to an event. The numbers aren’t set, but it’s anticipated there will be close 80 athletes from about six different countries.

“It’s one of the highest levels of pure sporting event,” said Wittig. “It’s higher than Canadian Nationals. We will have world cup athletes from multiple countries racing.”

The timeline is tight, but that’s something Toews said they are aware of. The next step is recruiting volunteers to hold the race.

“We’ve broken that down into two distinct committees,” said Toews. “There’s the sport committee, they will make sure officiating is in place and volunteers are on the hill for the event. This is where Alpine Yukon will be indispensable.

“The other committee is the non-sport committee. They are looking at media, sponsorships, more of a broader view.”

Wittig said the key positions critical to an event like this are the timers, technical directors, and chief of race.

“The goal will be to scale this into a NorAm or world cup event,” said Wittig. “That’s our vision to use this as a springboard. The Yukon has such a high amount of resources for Sport and we have the ability to attract bigger events.”