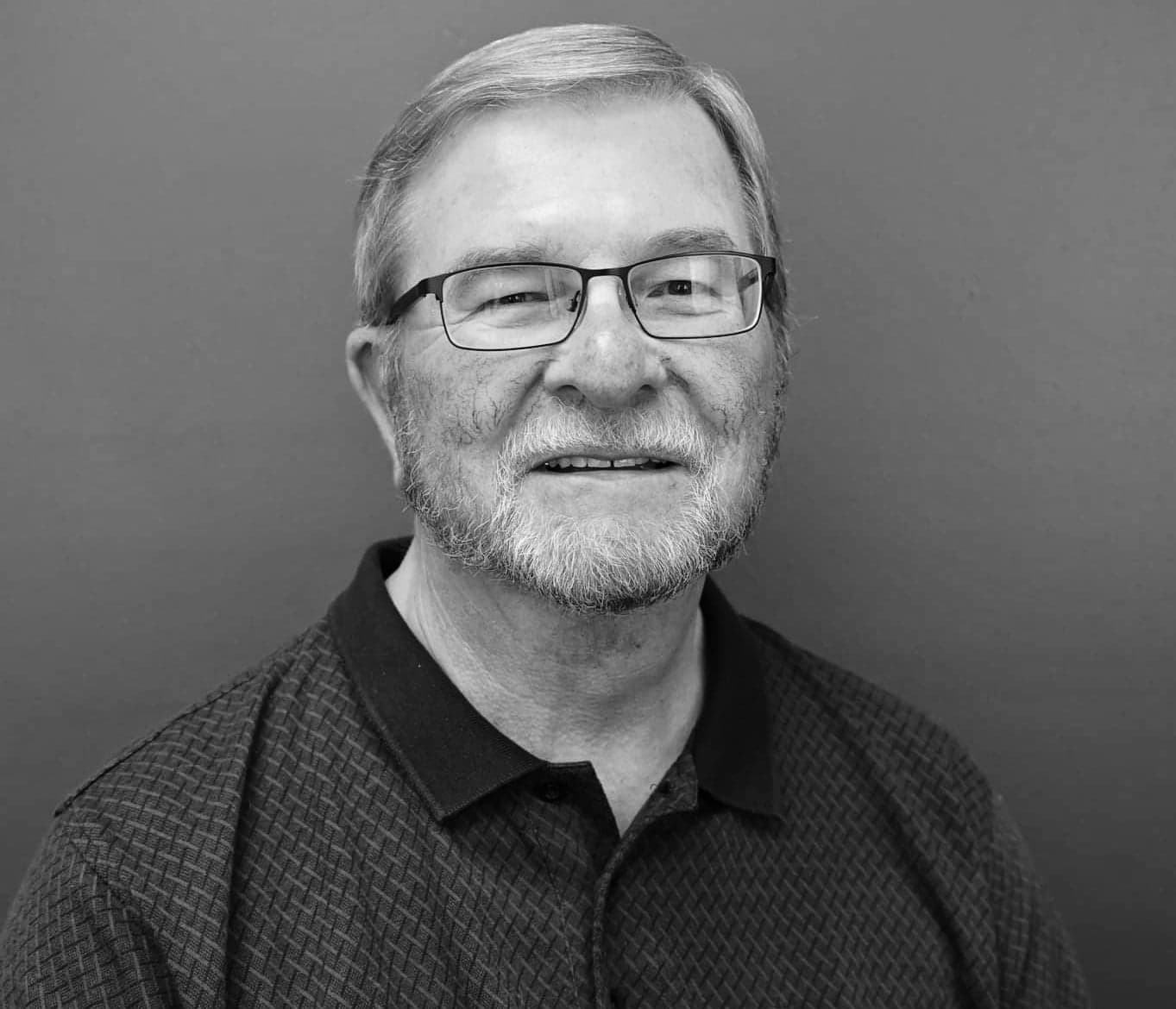 Gordon began his curling journey at three-years-old when he joined his mother at the rinks of his hometown Winnipeg, Manitoba. His playing career began when he was in high school in the 60s. After high school, Gordon continued curling while at the United College in Winnipeg then later at Lakehead University in Thunder Bay.

His switch to coaching began when he moved back from Thunder Bay to Winnipeg. Eight months after returning home, he moved to Swan River, Manitoba where he lived and coached for the next 14 years.

He was inspired to begin coaching after taking a Curling Canada course in the 70s taught by Warren Hansen and Garry DeBlonde. It was those two who suggested to Gordon he should become an instructor. A few years later he became a provincial course conductor.

Gordon arrived in the Yukon in 1989. At the suggestion of Gary Hewitt, Gordon began coaching a team from Atlin – the "Atlin Boys".

After going to his first national event, the Canada Winter Games in P.E.I in 1991, with Team Andrews, Gordon was hooked. It was there he decided he wanted to be a National level coach.

With the support of his wife Gwen, daughter Lindsay and son Scott, Gordon has been a staple on the sidelines for many Yukon curling teams.

You can still find Gordon coaching Yukon teams at the National level. His outstanding service to curling makes him a must-have in the Yukon Sports Hall of Fame in the coach category.

Introduction
Having been a dedicated curling coach for over 30 years in the Yukon, Gordon Moffatt has coached countless territorial teams at the National level.