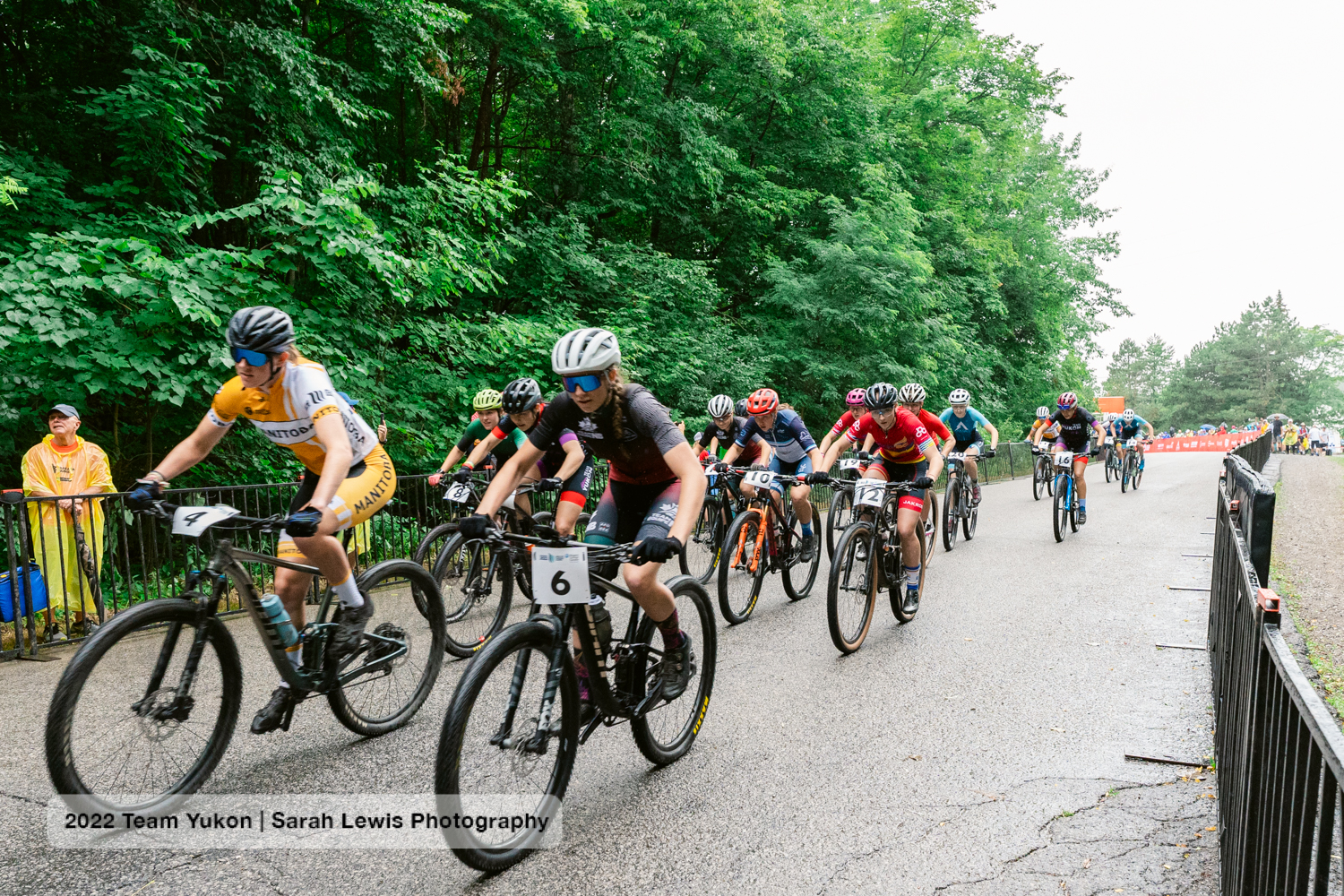 The Cycling Association of Yukon made some exciting news on July 26. In partnership with Cycling Canada, the 2023 Canadian XCM MTB Championships will be coming to Whitehorse.

“The 2023 Championship calendar represents an exciting expansion of the Canadian Championship portfolio into new territory, reaching as far east as Nova Scotia and as far north as Yukon for the first time,” said Josh Peacock, director of marketing and events at Cycling Canada.

Geof Harries, the president of the Cycling Association of Yukon, said the thought to bring the Championship to Whitehorse gathered traction after meeting with his fellow counterparts across the country.

“I had a lot of pictures of the Yukon and people were blown away,” said Harries. “

After that, Harries said, he was approached by Cycling Canada who asked him if he’d like to host an event in the Yukon.

The course the Canadian Marathon Championships will follow hasn’t been set, but Harries said it will be around Mount Mac.

“Mount Mac was chosen because of the trails, the proximity to first aid, and parking,” said Harries.

The Marathon Championships will draw the best mountain bikers in the country, and some international riders, to Whitehorse. The race will only be one day, Sept. 16, but Harries said the work has begun on making it a cycle-focused weekend.

“The Championships are 19-plus, but we will be coupling it with other challenges,” said Harries. “There will be a race for people that maybe want to do half the course and a race for kids. There will be other things happening also.

“We are definitely making it a weekend of cycling for people of all ages and abilities.”

It’s the first time the Yukon will have hosted anything like this for mountain biking, said Harries. The ability to hold a national event was because of years of hard work.

“None of this would have happened if we didn’t have the 10-20 years it took to build these trails by volunteers and government grants.”

A year may seem like a long ways away, but Harries said the brunt of the work will be done by volunteers. If you’re interested in getting involved, you can email Harries at info@yukoncycling.com.

After many years of behind-the-scenes work, Mount Sima and Alpine Yukon will be bringing a FIS (…