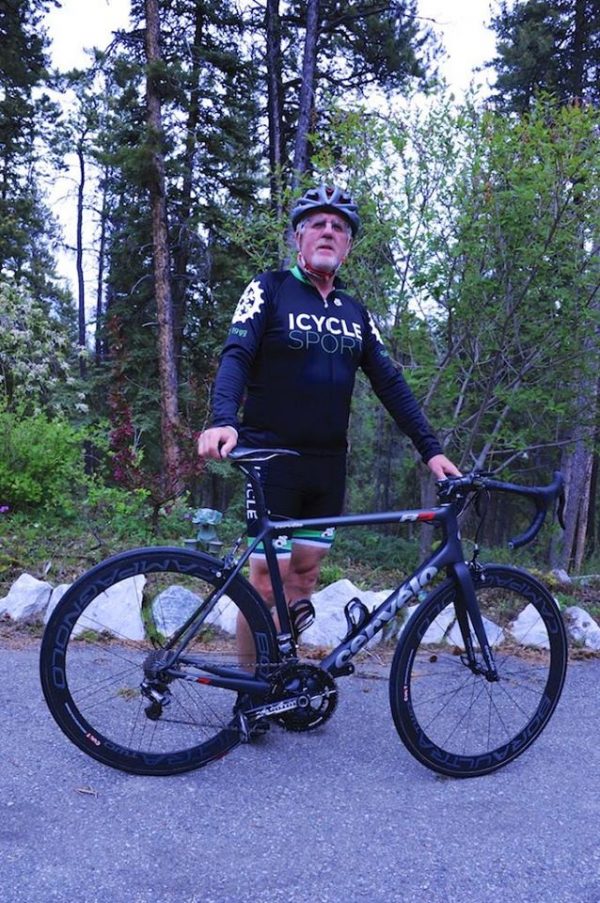 His taste for competitive sport was ignited when he played varsity rugby (McMaster University). He had to pick up juggling when he started playing critical roles as a builder, an official, an administrator and a participant in a variety of sports in the Yukon. They keep him moving 365 days of the year.

With over 30 years of involvement in cross-country skiing, Bill is the living definition of commitment. He has served on the board of directors at the Mt. McIntyre Recreation Centre and was the centre’s representative on the board of the Whitehorse Cross-Country Ski Club (“the Ski Club”). With his Level Two officiating credentials earned, Bill was the chief of timing and chief of stadium for the Vachon Cup and the Western Canadian Championships. In 1992 he was named as chief of race for the Arctic Winter Games.

Bill loved the Ski Club so much, he served on its board for 24 consecutive years, including two terms (nine years) as president and seven years as vice president. His credentials, combined with his determination, meant the Ski Club successfully hosted the Canada Winter Games, the Arctic Winter Games and the national cross-country ski championships (2010 and 2016).

Biathlon Yukon so valued Bill’s contributions it nominated him for special recognition: He became a recipient of the Commissioner’s Award for Volunteer Service. In 1999 and 2002 he was named Sport Yukon’s administrator of the year, and in 2019 Bill was awarded the Father Mouchet award for individuals who’ve made an outstanding commitment to cross-country skiing.

Bill won’t stop there. He’s also been involved with:

With a list like that it won’t be surprising if a new version of the decathlon was named after Bill Curtis. He is indeed a champion for so many and a champion of so much.

Introduction
It’d be tough to find a sport Bill Curtis hasn’t tried and succeeded in.
Year